Mission Beach is the tropical paradise you’ve always known was out there.

Mission Beach is one of the only two places in Australia that offers both World Heritage listed rainforest and Great Barrier Reef in the one area. With little commercial development and just a small permanent population scattered over 23 kms of rainforest-fringed beaches, Mission Beach is a paradise waiting to be discovered.

First settled in the late 19th Century by timber cutters, Mission Beach was home, for at least 5,000 years previously, to the Djiru Aboriginal tribe. “Bingil” Bay, the second most northern village of the five settlements known collectively as Mission Beach, is a phonetic spelling of the Aboriginal word meaning “shady and sheltered spot”.

After the timber cutters came the farmers, who introduced coffee, tea, bamboo, and mango plantations to the area. The remnants can still be seen today. The difficulty in shipping produce to markets, combined with a devastating cyclone in 1918, led to a general demise in farming until a road to the area was built in 1936.

The fate of the indigenous Aboriginal inhabitants was similarly afflicted. Initially they were used as a cheap labour source by the white farmers but as they later came to prefer working for Chinese employers, who would often pay in opium, they came to be resented by the white settlers. This led to the establishment of the Hull River Mission in 1914 (from where Mission Beach derives its name) which was destroyed by the 1918 cyclone. Those Aborigines who survived and who could be found were shipped off to Palm Island, near Townsville, ending a long association with the area. A history sadly not uncommon with other indigenous peoples of the world. 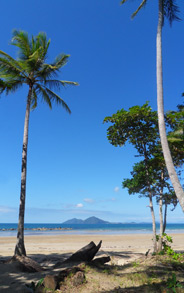 The Villages of Mission Beach

From Brooks Beach, the bay just metres from Sanctuary, you can hop the rocks, south along the headland and emerge at Bingil Bay, the most densely forested town of the area. Here lives the smallest part of the Mission Beach community.

The Clump Mountain National Park, Bicton Hill Walking Trail also begins here and emerges at the top of the hill to spectacular views of the coast

Mission Beach remains a stunningly beautiful place and has escaped the recent commercial development of other areas along the coast. Here you will find the heart of the area, a town which has retained its local charm and hospitality, with a wide range of cafes and restaurants offering take away, café style or a-la-carte dining. Gift shops, internet café, a small supermarket and a post office are all just a short walk from the long stretch of Mission Beach.

The Community for Coastal and Cassowary Conservation is located 100 metres north of Mission Beach town. This organisation seeks to actively protect and regenerate the local environment and wildlife, with one of its immediate concerns being the plight of the cassowary. The centre is staffed by volunteers and is a great introduction to the Wet Tropics World Heritage Area with its displays, computers and reference material. There is also a nursery where 8,000-10,000 plants are raised each year for reforestation

The shopping centre here is the home to a few more coffee shops and cafes and is also the location of the area’s first major supermarket and petrol station. The coach station for Greyhound and Premier, is also at the shopping centre in Wongaling Beach, otherwise known as Mission Beach Central.

At the most southern township, you will find the end of the Beach Bus service and also the start of the stunning Kennedy Walking Trail, which explores beach and forest until the sandy stretch of paradise is finally interrupted by the Hull River. South Mission Beach is the closest land point to Dunk Island and is the departure point for the Coral Sea Kayaking adventures.

For a handy information sheet on Sanctuary accommodation, facilities, what to bring, what to expect, location and how to get here, click here. 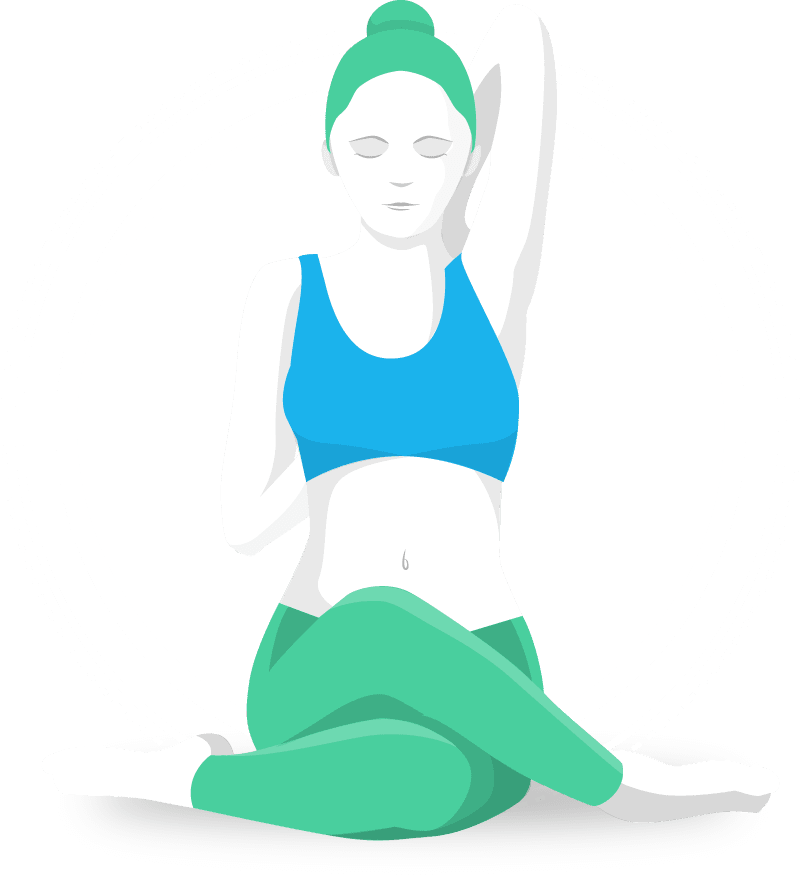